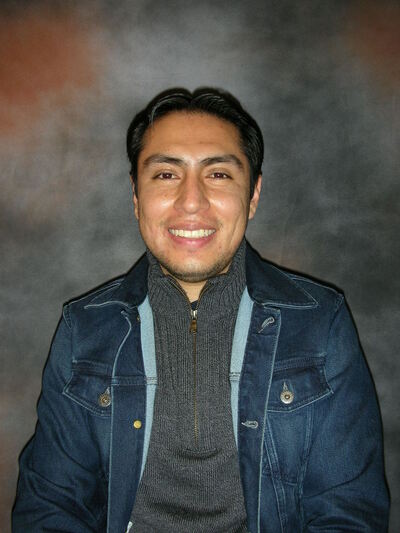 Dept. of Horticulture and Crop Sciences

Born and raised in Mexico, Jonathan Ramirez Fresnedo considers himself an "agrogeneticist" given his interest in applying genetics for the development of agriculture. He has been involved in the study of plant genetic resources since his early days in college. Although his studies started with subtropical species, since 2009, he started a new journey with the breeding of temperate fruits for northern regions, such as peach and grapevine. He is also interested in ethnobotany and economic botany of crops.

The use of genetics, genomics and engineering for the domestication and optimal genetic improvement of new and neglected crops, mainly focused for the sustainable and resilient production of biomaterials.